The “Glorious Experiment” was just that, built around the environment of that late-eighteenth-century and its contemporary challenges of transport & communications over distances.

Any federation of even a small number of sovereign states face the same challenges (e.g. India, Germany, Malaysia, Australia) but do not have that critical & fundamental flaw probably because they (a) are more recent federations, (b) don’t have the single racial divide, and most importantly (c) don’t have such unfettered executive authority of a single individual.

Those powers (including the extremely dangerous rôle of Commander-in-Chief of all military forces) are associated with an absolute monarch or dictator. They probably made sense in a time of lack of instant communications, and the tyranny of geographical distance.

The Constitution of the United States is neither immutable nor sacrosanct. Its manifold authors considered this and provided for its periodic amendment in Article Five. By their ratification some 27 of the 33 amendments have passed into law.

It is not difficult to see the imminent fragmentation of those United States into two or more new federations. Without a federal reform that automatically registers all eligible citizens to vote, mandates voting, removes obstacles including a public holiday on election days, facilitates voting for those unable to attend a polling place we will continue to see the social & racial divides erode the “Glorious Experiment” and ultimately cause its collapse. 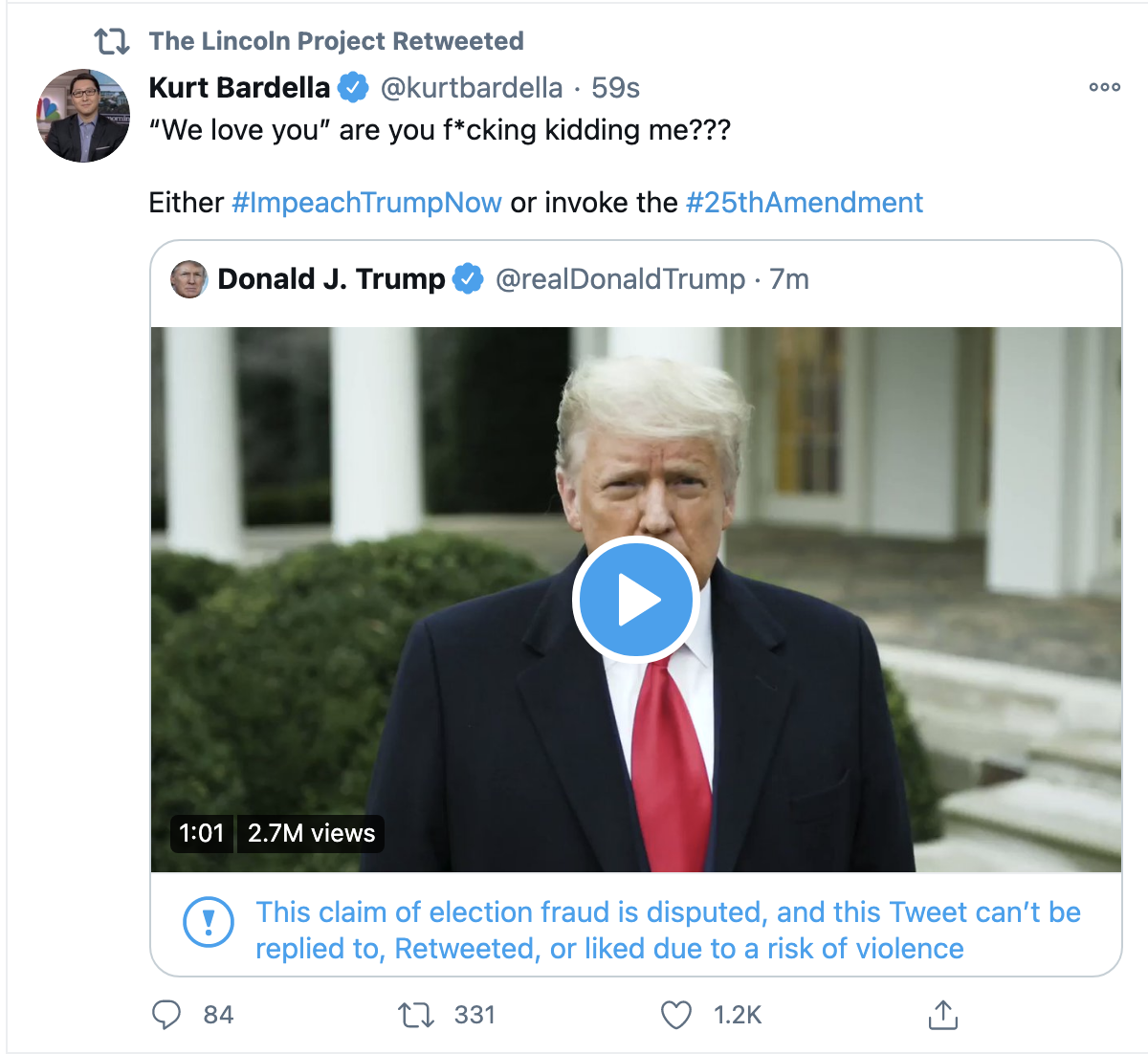 View all posts by David Livingstone →
The Origin of Usonia
How Many American Idiots Are There? 73 Million.

One Response to The Glorious Experiment